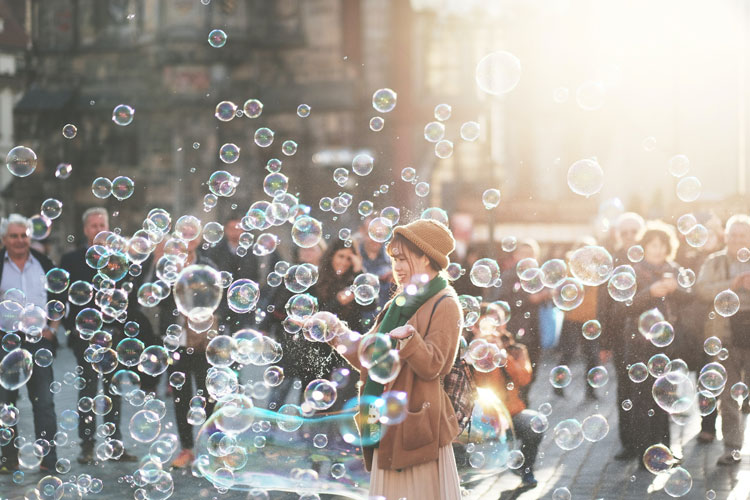 In 2019 research showed… (now I know many will wince at an article that starts like this but bear with it, it’s pretty interesting…) that shoppers were actively avoiding the wave of self-serve checkouts and online automation that appeared in favour of staffed stores. The report noted that consumers actually value the tactile experience and human interaction over the distance that self-serve puts between them and the product. The drive for a traditional customer service meant that retailers were considering “moving back to a more convenience based model.” Convenience was always defined by speed and ease of delivery where as in reality, it should be about ease of access and information about that product, not how quickly it can be bought.

Fast forward to today and the simple solution is still the same… it’s about good people.

Even in the face of the pandemic aftermath, the highest rated customer experience is still face to face retail, though in recent months mobile purchasing does give it a run for its money, but this is on the premise that technology is there to help a customer or help the buying process, not make the retailer a slave to it.

I read an article about Swiss International Airlines, who to this day still have high street stores across Europe. The Bahnhofstrasse in Zurich, is one of the most expensive retail streets in the world, home to one of these now unique ticket offices. Customers are greeted by affable staff, offered an espresso or even glass of Champagne before their travels are planned and booked for them by knowledgeable Swiss staff.

40 years ago flying was a distinct luxury. A ticket bought you comfort and there was always an added personal touch to buying a ticket, an ethos that Swiss have emulated. Booking online is I admit much easier but in reality is such a mundane task, often painful rather than enjoyable. We so often feel like we are booking a slot in a cattle truck rather than a plane and often feel treated as such in the flight.

Swiss’ branch in Zurich airport takes you back in time to a truly golden age of travel. The sky is literally the limit with Swiss. Markus Binkertt Chief Commercial Officer, commented on one customer who was emigrating to the US and wanted to take his ageing dog with him in the cabin rather than put him in the hold. Swiss’ answer, allow him to book the whole of First Class. Yes this level of spend isn’t accessible to us all but from the most expensive to the cheapest flights Swiss’ ticket offices give you something you don’t get online, a sense of occasion and excitement. The concept of the ticket office may seem like a relic to many but there is something a little edgy about what Swiss are pulling off.

Other retailers are however now taking note at this concept, see the success of the Apple stores and it is still rumoured that online stalwart Amazon is now experimenting with high street stores. The truth is that automation can do a lot of great things but it can’t do the really human things like ‘do a deal’, ‘tailor a service’, ‘be empathetic’ and importantly add a ‘personal’ touch. Over the coming months, regardless of the underlying and fortunately lessening viral threat, we are all going to crave both our retail fix and the human interaction of the good old high street and the warm smile with a cheery ‘have a great day’ from the teller as you are handed your bag of well chosen purchases, makes the world of difference.

So what’s the moral of this high flying tale, simple, don’t underestimate the value that personal touch and genuine hospitality brings to the perception of your brand and naturally your business ethic. The world may be changing fast in the way in which we all communicate and relate to each other, but the customer is ultimately telling us where and how they want to ‘buy’ and we should all be listening closely to what they are saying.