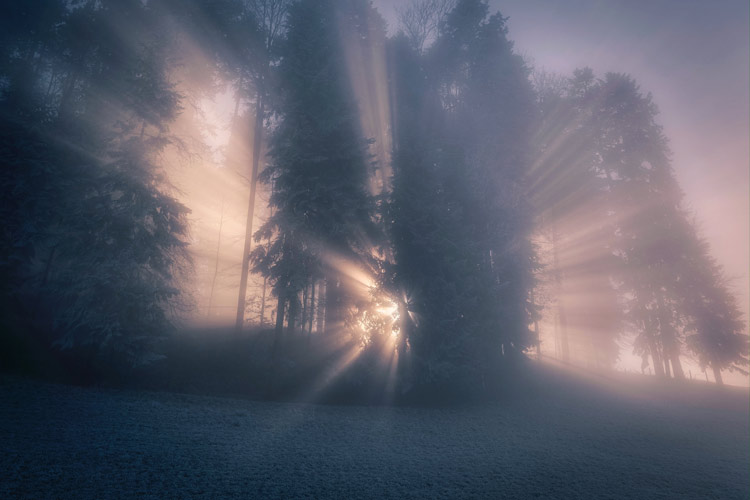 Let’s go back. It’s December 2019, Boris has recently been elected Prime Minister, Ed Sheeran’s Shape of You is Spotify’s most played song of the decade, Gavin & Stacey has us all on tenterhooks with that proposal, and ignorance masquerades as bliss.

As we wrapped up on the 2010s, a nostalgic mist drifted over the Twittersphere. Chatter of ‘cultural reset’ was beginning to bubble up on social media, with users seizing the opportunity to look back at the moments of the decade that made society stop and think. But whilst the UK announced a Brexit deadline, Australia continued to battle devastating bushfires, and reports of Coronavirus cases were mounting rapidly around the globe, what began as a lighthearted revisit of pivotal milestones in pop culture, became an eerie prophecy of the earth-moving change on the horizon…

Enter 2020: An exercise in how to change a planet in 180 days. Humanity became the subject of inescapable change, and the world managed to remind us that humanity is merely an apprentice to the real boss, Nature.

With such great change, comes humanity’s very rational response: to disrupt convention. When the world turns upside down, the architecture of our society is cast into dramatic contrast. We can’t help but see the good from the bad, the right from the wrong, the true from the fake, and it’s no longer possible to look away. The term ‘cultural reset’ shifted from a comical meme towards a greater meaning: a pertinent expression of society’s impulse to question the status quo.

#MeToo, Black Lives Matter, the body positivity movement. None of these are new concepts by any stretch, but the cataclysmic change of 2020 has ripped enough holes in our trajectory to allow the thinking that previously permeated, to now flood through the canvas of our society. And after the flood, through the holes in the continuum beams enlightenment.

So as we pass the half-way mark in 2020, what must we take from the year thus far, and what do we do next? For businesses and brands, this is an opportunity to listen and learn. The cultural reset is not a bandwagon to be jumped on and off as it suits. The shift is irreversible; it is a rift in the plate, a groove in the record, a fray in the fabric. We have a responsibility to challenge the state of play, disrupt the balance, question the rules. We must allow ourselves the space and time to step back and take a stark look at our own values. We must look at how we reflect these values in our actions, the bodies we support, the voices we amplify.

We predict part two of 2020 will be about adopting a new state of consciousness. Now, ignorance is blindness. Going forwards, businesses, brands and consumers will seek unity through mutual questioning of the rules, challenging each other through honest, authentic conversations, and moving forward by rewriting their story together. It’s time to set new rules.