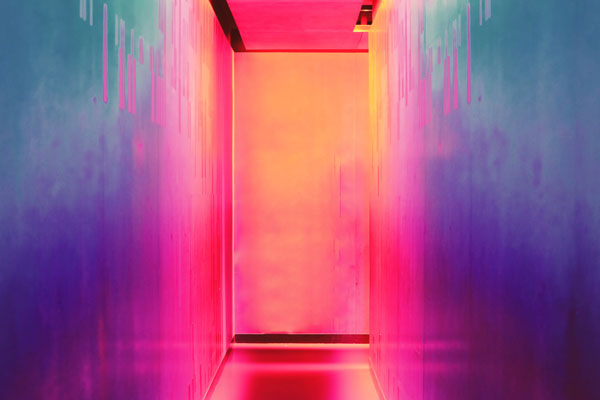 Outbreak was a curious choice after Tootsie

We’d just come to terms with Brexit and hoped the worst was behind us when nature threw us a curve ball in the form of an invisible beastie that would change the way we look at the world. Yes there have been many Hollywood epics over the years, dramatising the odd epidemic but that’s just movies isn’t it? That would never happen in Real Life. I recall Dustin Hoffman oddly leading one, Outbreak, a curious choice after Tootsie. Anyway, enter stage left, COVID 19.

Quite a kick in the teeth to start 2020 with this, it was looking to be such a great year. With the tragic loss of so many lives, the virus has touched us all, however it’s also shown what a staggeringly resilient nation we are. I’d always wondered what it was like for my grandparents during WW2 with the threat of food shortages and silent threat of bombing from the skies looming every day. They endured hardship and uncertainty for 6 years, we have only had to cope for a few months and admittedly under different circumstance, but the sense of unity, community and the ‘we will not be beaten’ attitude has been overwhelming. What shining lights such as Colonel (nee Captain) Tom have shown us is that anything is possible if you are willing to chuck out the rule book. Who would have thought a 99 year old veteran could raise almost £33 million pounds by simply walking circuits of his garden, what a legend.

This got us thinking, if the world is changing, we need to change our thinking. We are dealing with clients for some of whom the landscape has not just been changed it’s been bulldozed. We need to change the way we think about both working with them and helping them market themselves, their goods and services. The customer expectation and in turn journey has changed. Home delivery has become the norm… for everything. Out of home shopping has become regimented and protracted. Goods and services have become sought after and valued. The idea of even the most simple break or holiday is a luxury and potentially a distant one.

The question was where do we start. As marketeers we work on a combination of well tested formulas, experience and skill to create campaigns and strategies for clients but it’s all changed. The only option was chuck out the rule book and start a fresh.

We’ve been talking to clients a lot recently, and I mean a lot. Some are distressed, some more stoic, some blatantly with theirs heads in the sand, we’ve been more councillors than creative agency. But what we have found is that most are very positive in outlook and inevitably still want to succeed and endure, they have decades invested in their firms. We’ve been coming up with solutions that are out of the norm for them, looking at other business avenues, showing them how to change their thinking and engage in a different way with customers, changing the rules of engagement.

There will be no requirement to drag ourselves out of lock-down, kicking and screaming like a kid that doesn’t want to leave the party, we’ll be out of it as soon as we can and when we do, we need to be ready, businesses need to be ready for a new, and dare I say improved nation.

Now is the time to start re-writing your rule book, not only for business but for life as well. Start to relish and accept the change and you’ll start to feel in control again, and perhaps again feel a little ‘normal’.