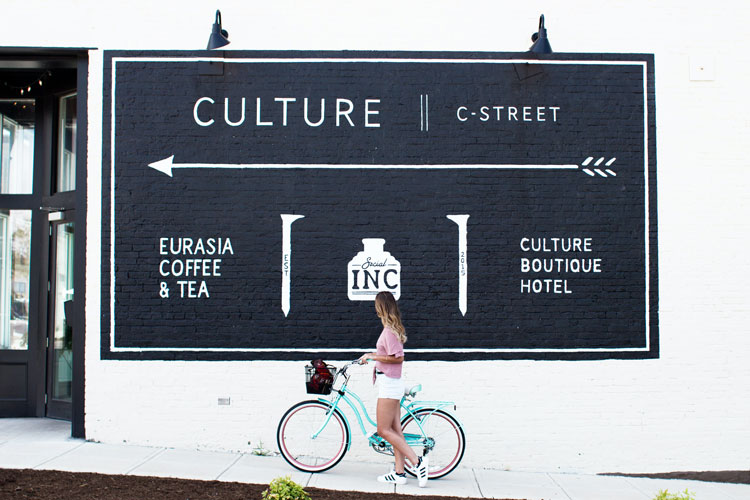 Look to the skies

There is something rather wonderful about a billboard. The first billboards were invented in the 1830s, growing to fame as the popular form of advertising in the 1860s. As the 19th century came to a close, the regular format of a billboard was defined and their popularity further skyrocketed.

Billboards have a romanticism about them, iconic in history as defining major brands over the years, everything from airlines to contraceptives to soft drinks have found their place on these monoliths which often dominate the skyline of major cities across the globe.

An estimated €39 billion is spent annually on out-of-home (OOH) advertising, the media sector that billboards sit firmly within. It accounts for roughly 6.5% of the global advertising market but it hasn’t change hugely in the last decade. The internet holds the lion’s share at around 47% of spend but both TV and print have seen huge declines sitting at 29% and 11% respectively.

Why does it endure? Well, because there is something remarkably straight forward about a billboard. From an advertiser’s point of view you know where you’ll always see it, you’ll know exactly what’s going to be next to it and you’ve a pretty good idea who is going to see it. In a digital age where you are advertised to on a screen that fits in your hand, we crave the shared experience. OOH advertising allows you to share that particular experience with others. The first time you might see a brilliant campaign is with 40 other people, whether that be on the Tube or sat in your car in a queue.

As we all sit in our homes, somewhat isolated from the world, we are targeted on TV, our tablets, mobiles and laptops with a myriad of digital advertising, tracking our every digital move through AI. When we do eventually get back to normal, we may well start to take notice of the world around us and actually look up rather than in our own little world towards the pavement. And when we do, we’ll notice again these hoardings, bus shelters, billboards and building ends that hold these simple but well-placed adverts, and perhaps revel in their creative genius again.

Yes there are those that will rattle on, ‘What about the data? You can’t capture any data from a billboard!’ If I’m honest you need to be thinking to yourself ‘WHAT ABOUT THE BRAND?’ You can’t focus wholly on targeting with your brand. You need personality as well and you can’t always get that across digitally.

OOH is one of the very last mass media opportunities and as a rule it’s cheaper than both digital and TV. It is however best reserved for the ‘peacocks’ amongst us. If you are a business and you want to quite literally ‘go big’ and really show off, a billboard is for you, but the bar has been set pretty high. Some of the best campaigns over the years have literally stopped people in their tracks, and caused a few fender benders.

So we say, give it some thought, take your brand out-of-home and look to the skies for your next advertising opportunity. That’s where we’ll all be looking in the months to come.