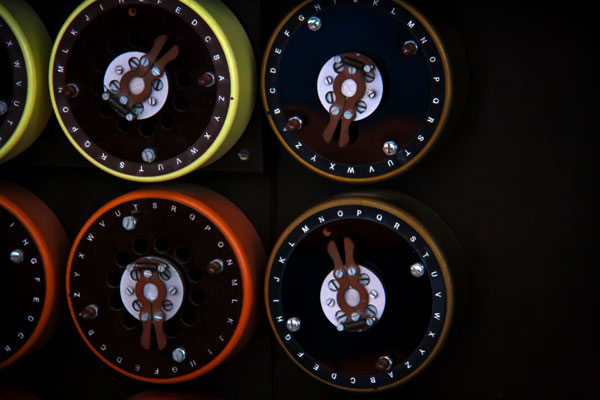 “Sometimes it is the people no one imagines anything of, that do the things no one can imagine”

On a rainy Sunday afternoon I recently found myself engrossed in the 2014 historic drama 'The Imitation Game’, lead character Alan Turing portrayed eloquently by the enigmatic Benedict Cumberbatch. For those who have not caught this flick, it is highly recommended, if not for the various acting triumphs, then at least for its historic significance. Now this isn’t a sappy film review as such, think more along the lines of a time for recognition and

Could the catwalk go out of fashion?

It’s quite common now that we find ourselves bouncing from week to week and asking ‘what should have been’. This month thousands of designers, buyers, press and generally fabulous people should have been flocking to the worlds capitals and fashion hubs to embrace the Fashion Month but alas the crowds were not allowed for obvious reasons. 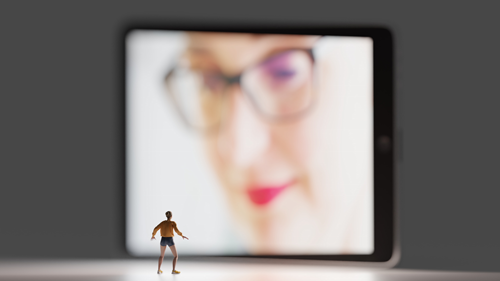 You are your brand

They say image is everything, and in the virtual world that’s really all you’ve got. Where we once greeted each other with a handshake, we now announce ourselves with a screen name.